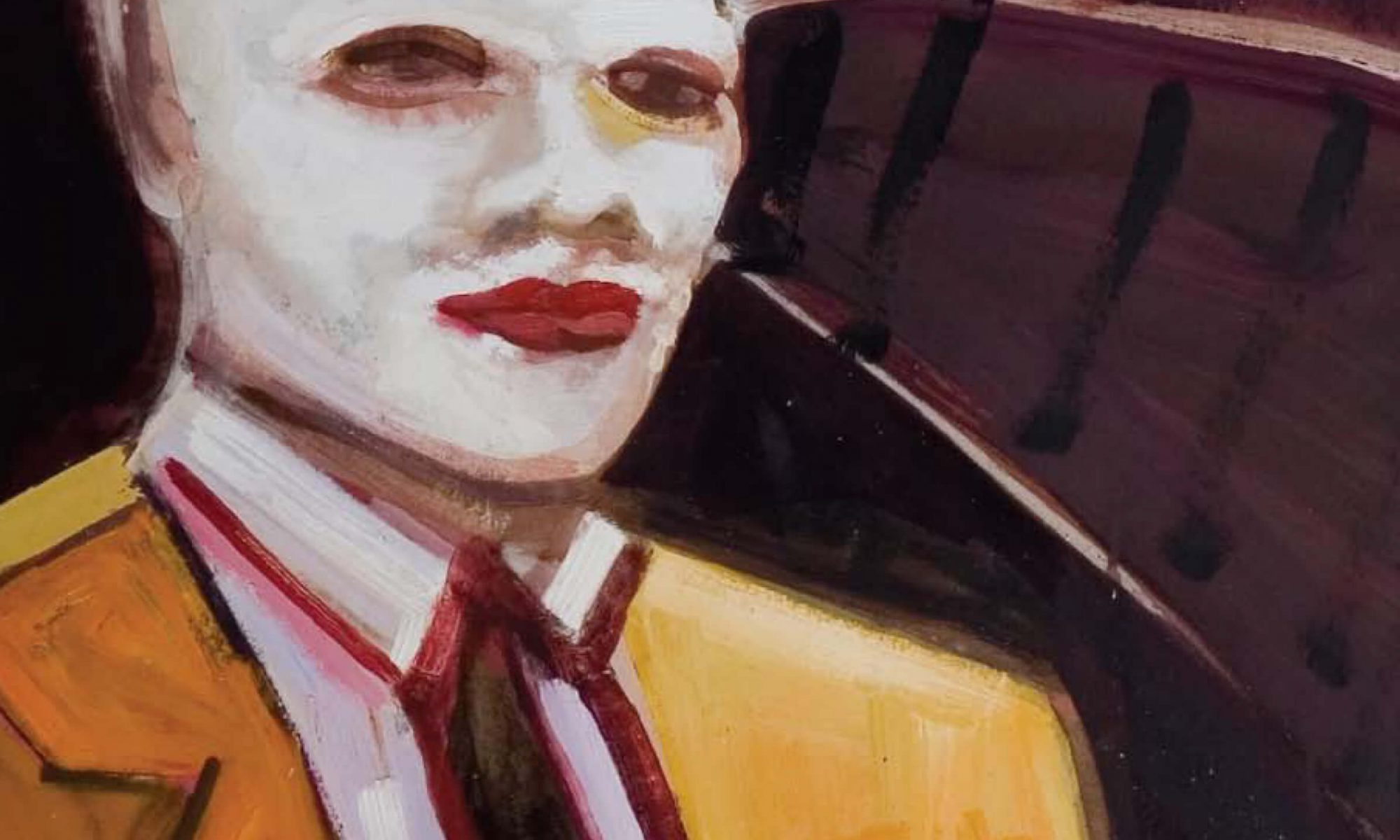 Che Lovelace is one of the most accomplished Trinidadian artists of his generation, having honed his visual style over the past fifteen years and extended his talents beyond the studio and into various creative outlets. Che Lovelace: Paintings 2004 – 2008 focuses on the artist’s work over a set period, highlighting his exploration of the rich visual and cultural tradition of Trinidad & Tobago’s Carnival. We see Lovelace’s bold visual representations of the festival’s many atmospheres, costuming, music, and hybrid art forms, which create a dialogue between the spirit of Carnival and the formal aspects of painting. Paintings on other themes exist here as well, as Lovelace manipulates the canvas to suit various moods and expressions that, while specific to his native island, will find global resonance.

Lovelace’s stylistic and formal play is supported by three critical essays on his work which provide insight ranging from the broad—how the artist and his work fit into the social context of Trinidad & Tobago—to the specific, voyeuristic look at how he creates a single work of art.